About Municipality of Sveti Filip i Jakov

Areas of the Municipality of Sveti Filip i Jakov were inhabited in prehistoric times as evidenced by the remains of settlement's built stone walls on a hill and surrounded by concentric circles. Sv. Filip i Jakov is well known for former summer residences and parks that belonged to noblemen from nearby town Zadar. The one that is still famous nowadays is the Borelli family park. Thanks to the Borelli family, Sv. Filip i Jakov has a long tradition of tourism, since two parks and a summer residence where the family received friends and acquaintances, distinguished figures of that time, represent a forerunner of the present weekend houses and tourist facilities. The Romans, also recognizing the natural beauties, built their summer homes most notably on the island of Babac - summer house of the family De Soppe.

There are also many other historical sites and rich architectural heritage in the settlements and outside them, which indicates the complexity of the historical trends that have influenced the shaping of the area. It is also famous for valuable archaeological finds and religious monuments as well as typical authentic sites. Total area of the municipality represents extremely important, to a large extent preserved, ambiental value.

To the preservation of traditional heritage contributes the existence of many cultural organisations and other associations that introduce the new generations of locals and guests with the history and identity of the area through the promotion of old songs, displaying traditional costumes and dancing folk dances. There are numerous traditions that are cherished even today (especially those related to religious holidays) while part is preserved through artifacts, books and pictures. Folklore associations and vocal groups (klapa) with their songs and dances witness to the rich history full of unrest , the Turkish conquest, war and at the same time maintaine traditional crafts and trades ( wine producers , fishermen , farmers , ranchers , etc. ) and combine them with the modern methods. One of the ways of preserving antiquities and traditions is through culinary delicacies like gnocchi, boiled octopus, dishes under the baking lid (peka), clams, ham, cheese, almonds in sugar, many different variations of pastries, etc . In this way the tradition is protected from oblivion and at the same time the identity of the area is preserved. 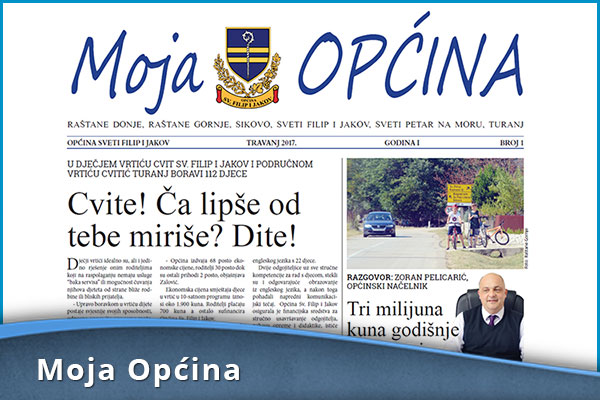